Hi, it’s Samuel from Traders With Edge, and today I want to run through our point system in the Traders with Edge social media platform.…

In this video, I’m going to cover why, in my opinion, Traders With Edge is the best cheap prop firm out there To start with.…

How to get a free funded Forex account without a deposit, that’s what I’m covering in this video. We’ve just launched the ability for you…

Today we’re proud to announce Instant Funding at our Prop Firm Traders with Edge. What I’m going to do in this video is run through…

At Traders With Edge, we value your feedback. We want to build the best prop firm out there based on your feedback, not just rules…

If you’re sick of trader funding programs that have strict rules that don’t suit your trading style, then this might interest you. In our other…

Imagine if you could customize your Prop Firm Challenge account to suit your trading style. So you increase the chance that you’re going to pass… 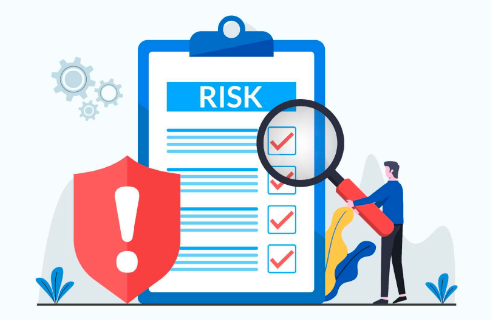 The main concept of safe trading is how to manage and reduce risk properly, so that when you predict the wrong movement of the market…

The most basic forms of trading are a long trade and a short trade. In a long trade, the trader is betting that the currency…